The Chelsea Flower Show 2017 kicked off on Sunday and hundreds of celebrities, including the Royal family, were able to enjoy the gardens and displays, of which the South African National Biodiversity Institute’s (SANBI) garden was one.

The ‘South Africa in Bloom’ creation by veteran gardeners David Davidson and Raymond Hudson was awarded gold at this year’s Chelsea Flower Show.

The SA team has participated for 35 years and has won gold every year, but this year, the dynamic duo and their team also walked away with the President’s Award as well. The award is issued once a year by the President of the Royal Horticultural Society, Sir Nicholas Bacon, to the President’s favourite exhibit at the show.

When asking Davidson about the awards he said, “I wasn’t expecting them. When you are exposed to all the challenges and all the hard work of actually putting it all together, you always think that everyone else around you has done a better job. You never leave the exhibit thinking you will definitely get gold. Let alone a President’s Award. It is an absolute stunner.”

Sir Nicholas told Davidson how important the international exhibits are at the Chelsea Flower Show. Abrahamse confirmed the organisation’s commitment to the team and praised their efforts involved in always entering the show.

Half of the funds the team raises to attend Chelsea each year are from public funds and the rest is made up from fundraising. Fears arose this year as major sponsors pulled out of Chelsea Flower Show, some citing Brexit as the reason for their withdrawal.

Regarding this, Abrahamse said, “This is one of the biggest tourism pullers and the exhibition at Chelsea continues to show a great return on investment.”

When Kirstenbosch Gardens first began to exhibit at Chelsea during the apartheid era, members of the public used to say to Davidson, “I wish I could visit South Africa.” Now he is asked, “When is the best time to come to South Africa?”

This is an important testament to tourism and how this exhibit is not just a garden but a piece of South Africa for all to enjoy, inviting people to come and see what South Africa has to offer.

Lihle Dlamini, marketing director of SANBI said, “No one who gets into this business does so to make money. There is no chance of David and Ray sitting on a beach sipping cocktails anytime soon. This is a job driven by passion and love, and it is underrated and sometimes undervalued. This garden could not happen without the passion and love of the volunteers. The volunteers are self-funded and dedicated, working full-time and asking for nothing in return. SANBI remains grateful for all of their efforts because without their help this would be a lot harder than it has been.”

The Chelsea Flower Show 2017 runs until Saturday 27th May.

Pictures provided by a CFSA member: 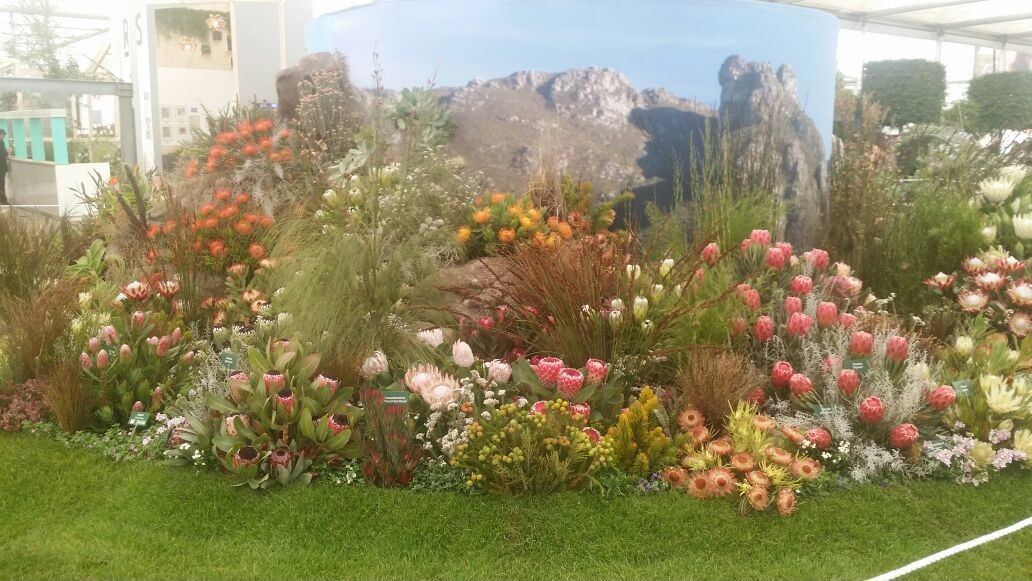 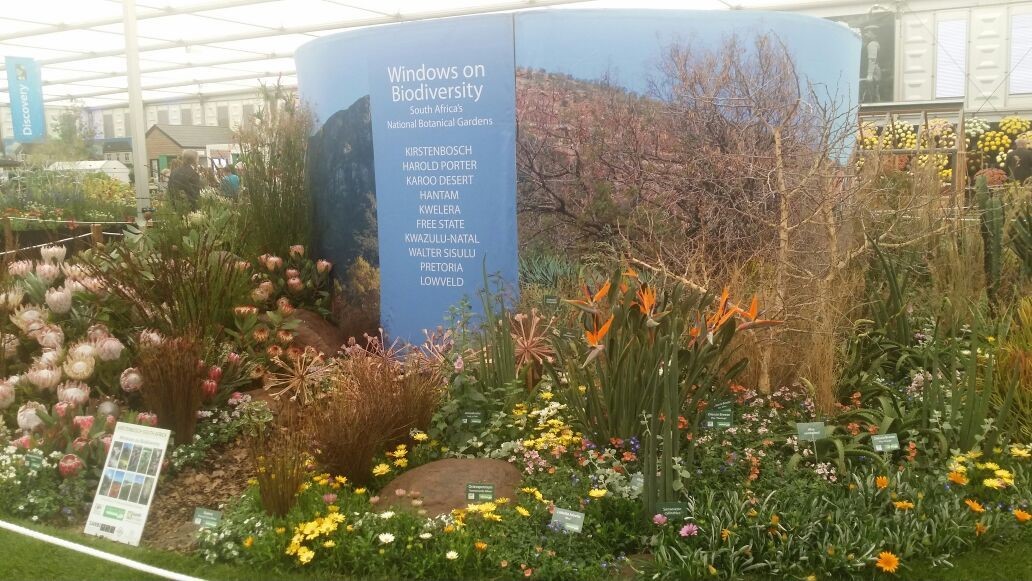 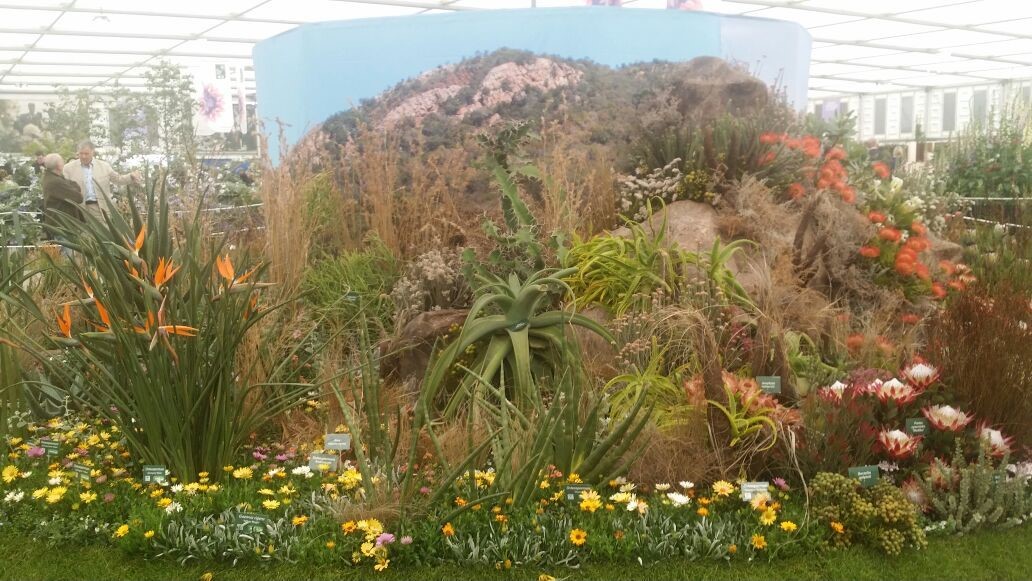 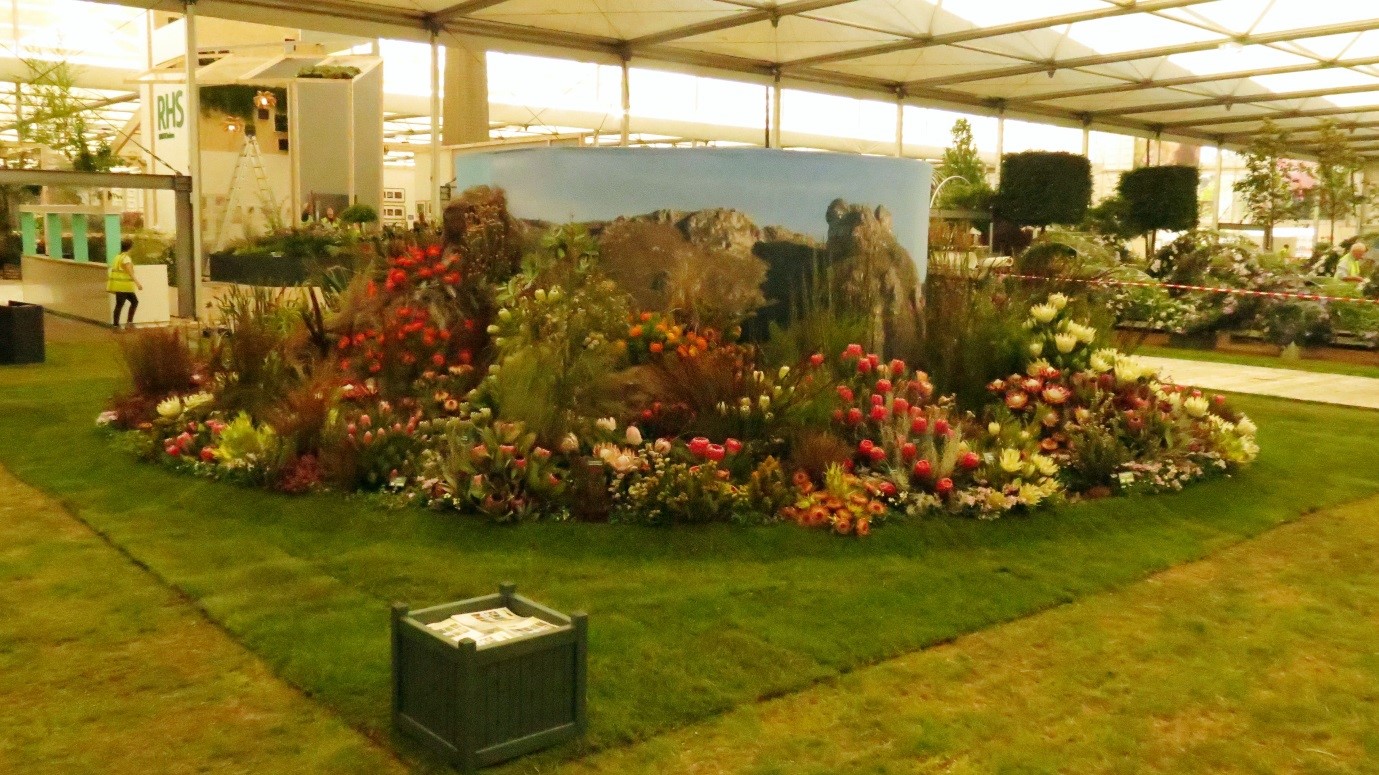 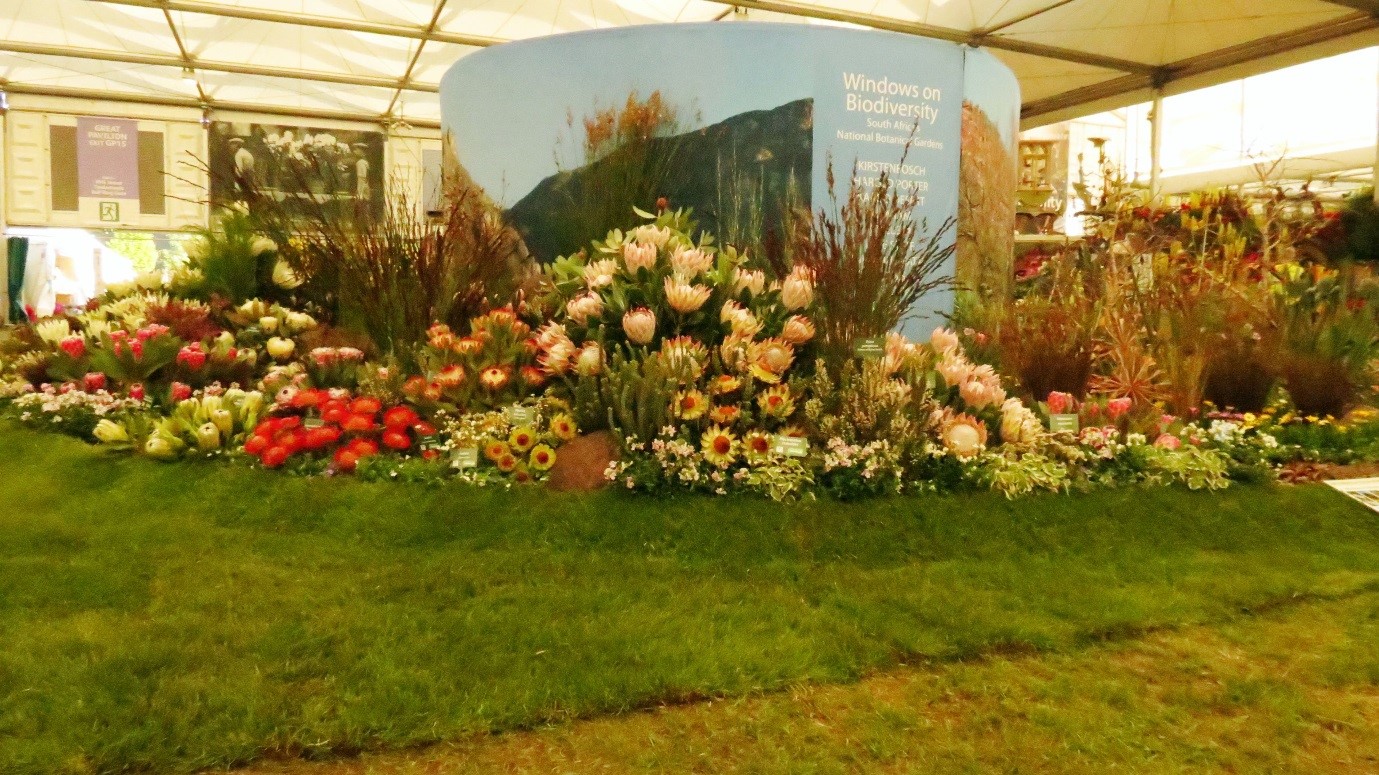 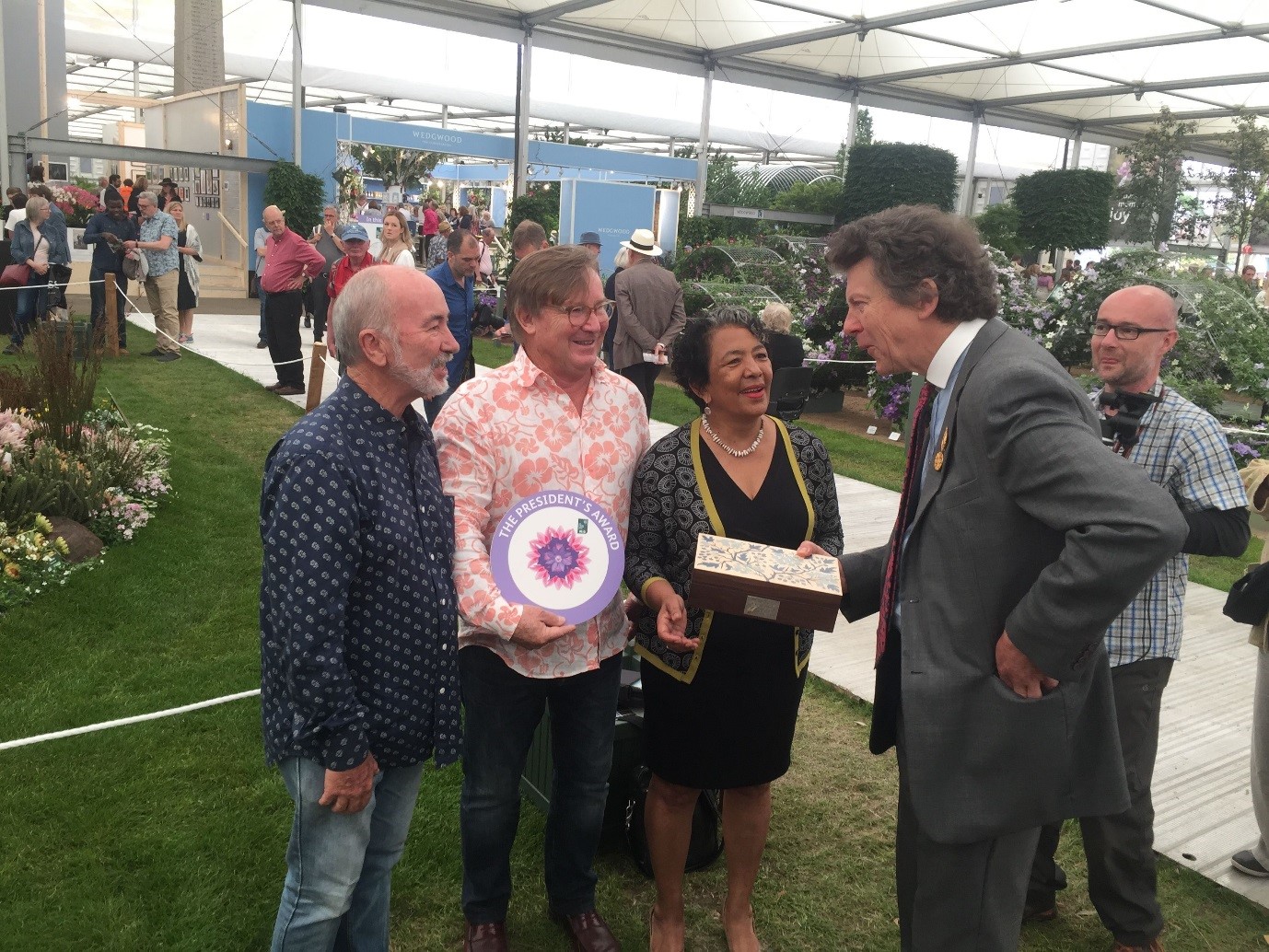